MarkKeathley was kind enough to share some images of his latest painting in progress. If you like Mark's work, you will enjoy this behind the scenes look at his process.

Keeping up with the Keathleys

I'm sure you'd like an update on your favorite artist, Mark Keathley, and his family. Mark is in the process of highlighting some of artist proofs of his latest painting. He shared an image of Bonnie and him that he used as inspiration. 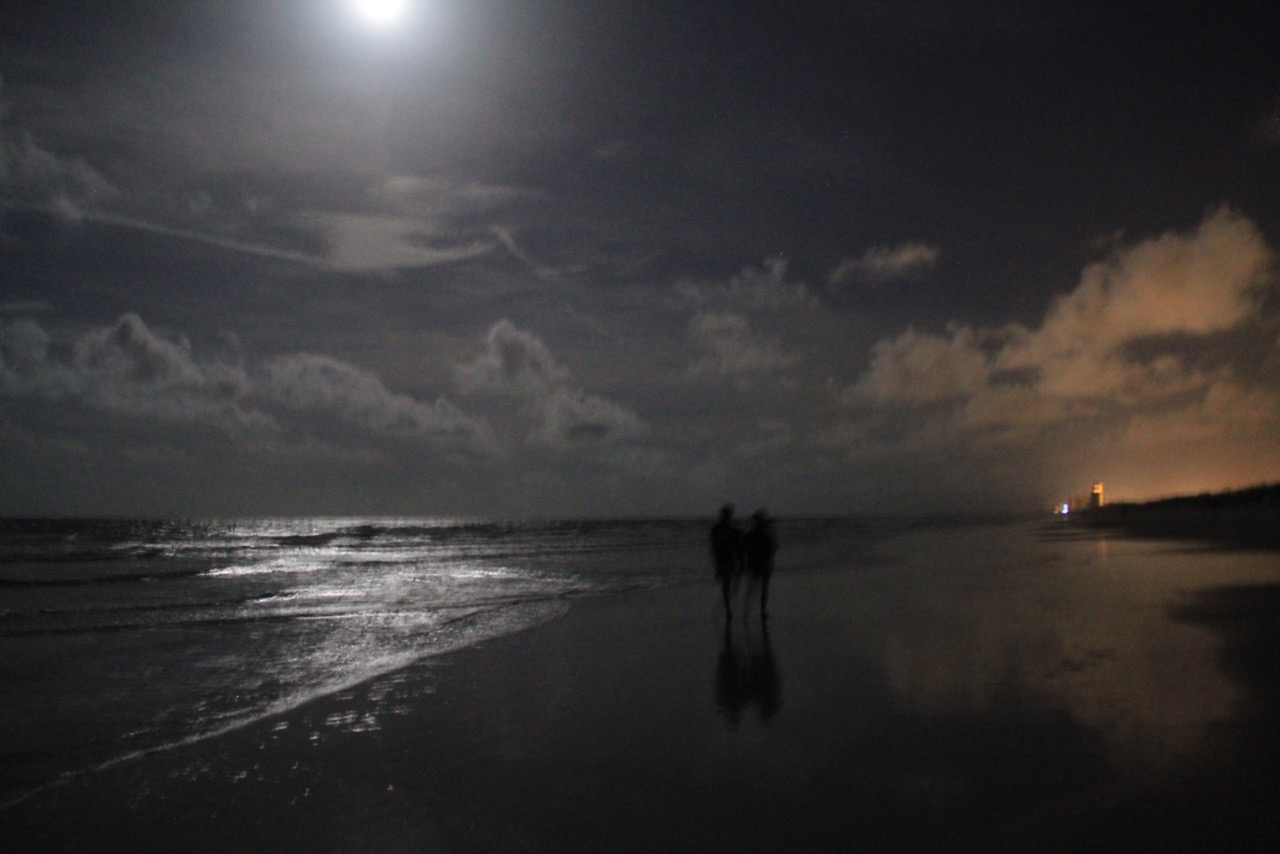 We have a few new releases to share with you...

Come Unto Me by Abraham Hunter 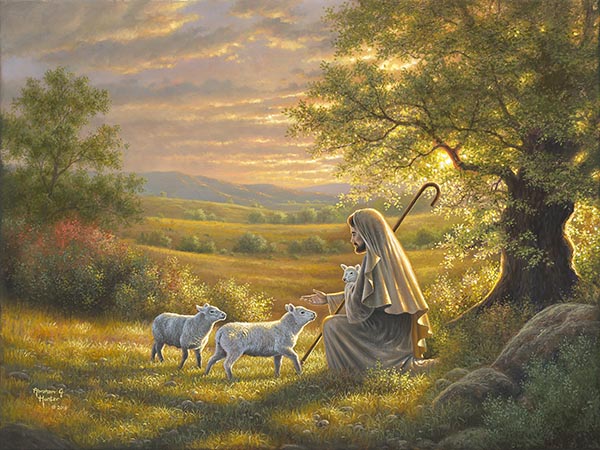 Moments of Silence by Mark Keathley 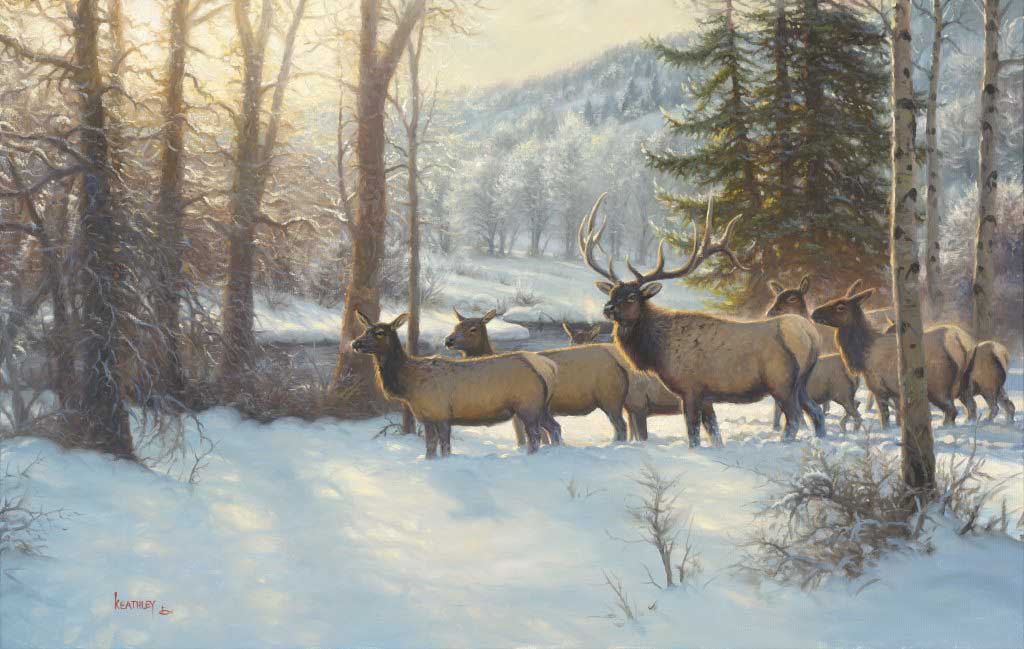 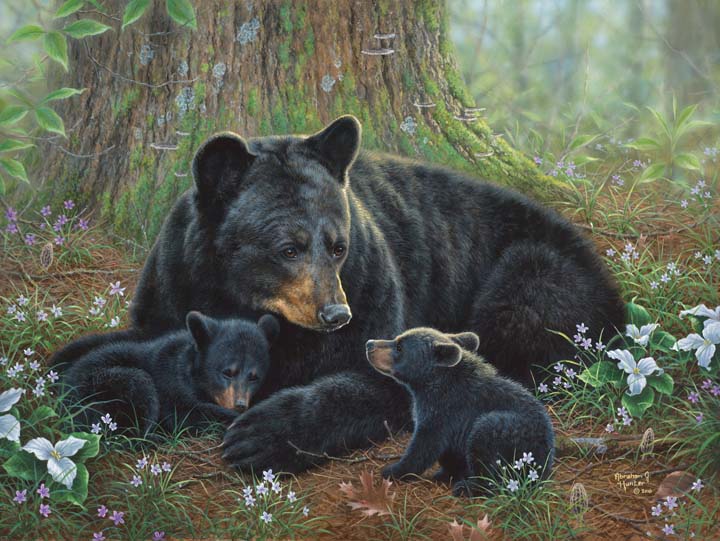 So... maybe you only have a tiny wall available in your house. Or, maybe $1500-$10,000 isn't in your budget to spend on a print for your wall. Well, the answer is here... mini paintings! Several of our artists are offering open edition prints of some of their most popular pieces for very affordable prices. This makes it easy for you to fill up that tiny wall next to the door with something that will brighten your day. Minis we offer...

The Presidents by Andy Thomas

Arguably, the most popular pieces in the gallery are Grand Ol' Gang and True Blues by Andy Thomas. Every day, the majority of our guests stop in front of them trying to figure out who each president is. The pieces almost always spark conversation. You may feel something familiar about the paintings... he modeled them after the famous paintings of  Cassius Marcellus Coolidge that depicted dogs playing poker. Thomas affectionately referred to his paintings as "The Big Dogs."

You might notice that Thomas hid lots of fun little things in his paintings that you would only really understand if you knew a bit about American and Presidential history. For Instance, In Grand Ol' Gang, (the first painting below),  you can see Reagan's jellybeans, Ike's famous Indian belt and golf clubs, Roughrider Teddy Roosevelt's cowboy hat, Nixon in his often seen suit and tie, Bush's cowboy hat, and Ford's habitual pipe.  Then, in the bottom painting, (True Blues), you might notice the curve of the wheel on FDR's chair, his cigarette, and the fact that he's making "The New Deal," Wilson's signature glasses, Truman's oft worn Hawaiian shirt, and Jackson's pistol/cane. So much research and time went into these, and they are so much fun! He has two more in this series that show the presidents playing pool. 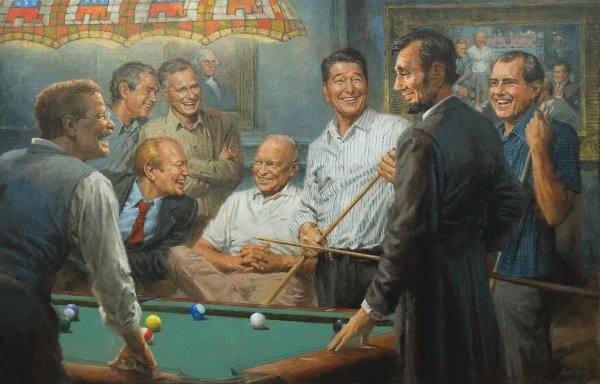